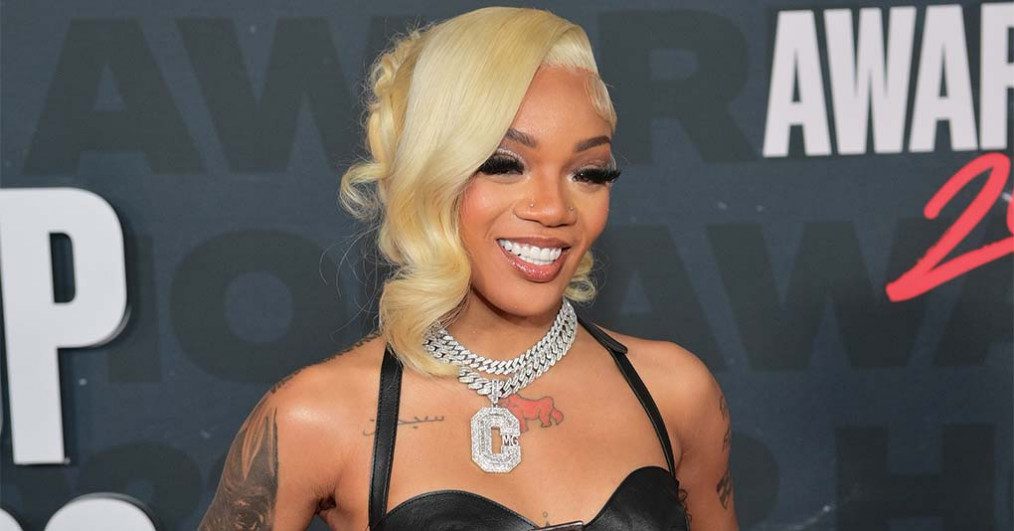 GloRilla is not trying to be anyone’s baby mama.

The “Tomorrow” rapper is shutting down pregnancy rumors after four-year-old photos resurfaced showing her flaunting what appeared to be a baby bump.

Her name started to trend on social media after the pics reappeared. In a Facebook comment, GloRilla revealed that she was only pretending to be pregnant at the time.

“Y’all slow af I was [just playing] on dat picture,” said the 23-year-old, whose real name is Gloria Woods.

She went on to reveal that she was once pregnant, but no one knew about it until she had an abortion. “Nobody knew when I actually was pregnant until it was gone,” she added.

Oop, #Glorilla had to set folks straight after a photo from 2019 resurfaced of her pretending to be pregnant. The “F.N.F” rapper then says that nobody knew when she was “actually” [email protected]#k baby free until it was gone 😩 pic.twitter.com/AcU5jdBgIn

This is not the first time GloRilla has addressed her pregnancy. She spoke about getting an abortion on “Nut Quick” off her debut EP Anyways, Life’s Great…

While she may not be changing diapers anytime soon, the Grammy-nominated MC continues to deliver hot verses. She recently teamed up with Moneybagg Yo on his single “On Wat U On,” which follows her collaborations with Latto and Ciara.