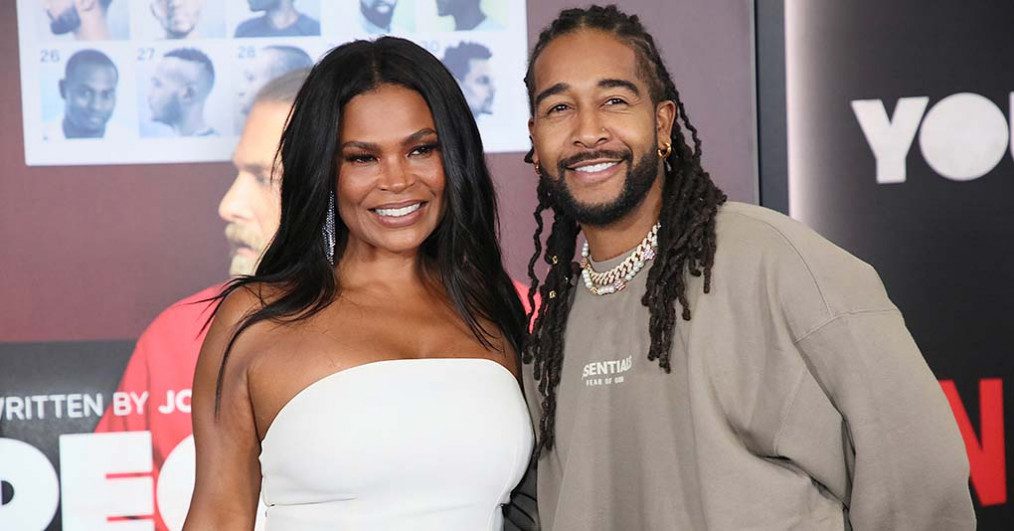 Is love in the air for Omarion?

The R&B singer is sparking romance rumors after he was photographed with Nia Long at the premiere of Netflix’s You People this week. In the clip, the two are seen posing together for a photo on the red carpet. They showed some affection as Nia held Omarion’s hand before walking away.

Omarion, who is 14 years younger than Long, posted the clip on Twitter and captioned it with the blushing face emoji.

Their PDA had the internet abuzz. The Shade Room suggested that the two could be more than friends, writing, “The smile on Omarion’s face says it all!”

But Nia is not looking to become Omarion’s “Girlfriend.” She denied that there was anything more to their red carpet moment.

“Everybody simmer down… I’m single AF,” she commented.

The Boyz n the Hood actress is single again after splitting with her longtime boyfriend Ime Udoka last year. The couple, who shares a 10-year-old son, ended their 13-year romance after the former Boston Celtics head coach allegedly had an affair with a female co-worker.

Omarion dated Apryl Jones for several years before their breakup in 2016. They continue to co-parent their two children–daughter A’mei, 6, and son Megaa, 8.